NOTE: This is an old version of an ongoing production. For the most recent revival, see The Inevitable Quiet of the Crash.

An Off the Page production; June 2015 @ Burton Taylor Studio, Oxford

June 2015 saw the premiere of my first musical, Yesterday: A Musical in Three Halves, co-written with Cumbrian poet Katie Hale. It’s first run was staged at the Burton Taylor Studio (Oxford Playhouse, Oxford) from 16th-20th June. The show was an Oxford University production, produced by Off the Page productions.

See below for information, reviews and development plans – you can also watch the trailer from our Oxford run here:

“there’s talent in the writing and music: just take a listen to ‘Here in this Room’ which I hummed cheerfully as I cycled home”
The Oxford Student [review] 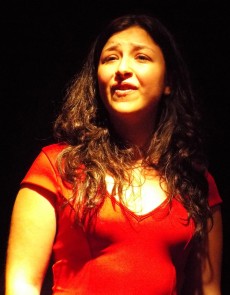 Three women. Three timelines. All connected by one man…

From the mother who smothers her son with love, to his deceived wife searching for hope in their marriage, to the teenage girl in whom he finds solace, Yesterday offers us a glimpse into the lives of three generations trying to anchor themselves to a relationship in the ever-moving ebb and flow of London.

Julia is Alex’s mother, a possessive and neurotic woman constantly driven by her obsessive desire for a son and a desperate need to be the centre of his universe, as he is of hers.

Sally is a reserved and well-grounded woman. Visiting from the States, she finds her world turned upside down when she falls for
Alex in a smoky Soho bar, choosing to invest in a man uninitiated to the demands of a relationship.

Anna is a girl in her late teens, who meets Alex years later as his marriage has started to hit the rocks and directly after he has hit his wife. Recently moved to London, she is kind and impulsive, and quickly falls for this sad and intriguing stranger.

These three storylines play out alongside each other throughout the show, culminating in one final and fateful point in time. Underpinning these separate narratives is the incessant patter of the drums, a means to both determine time and space and mimic the monotonous rhythm of the city in which these three characters find themselves trapped. Will their all-consuming relationships with Alex survive the strains and claustrophobia of urban life or will the right choices be made all too late?

Take a listen to Here in this Room, the opening number of the show:

A soundtrack of the Oxford premiere is due to be recorded in the Autumn, with an anticipated release date of late 2015. Keep your eye on this page for more musical clips.

The show is currently undergoing development, and we hope to see a London run and tour in 2016. Watch this space… 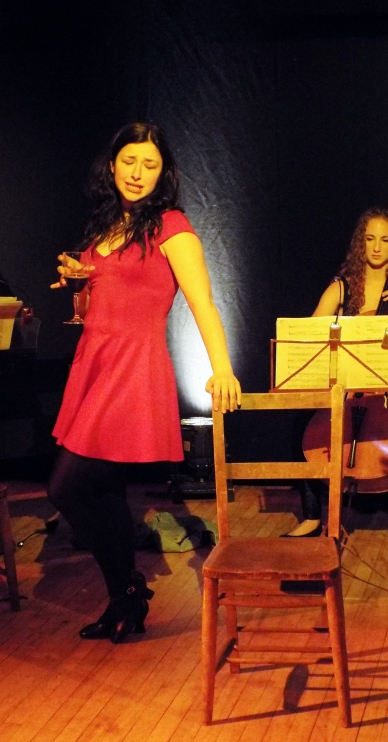 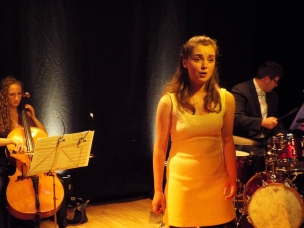 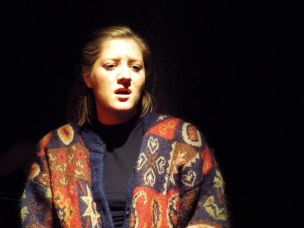 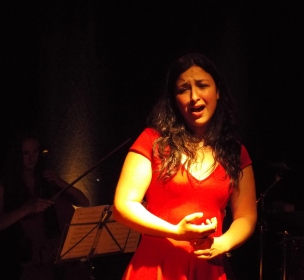 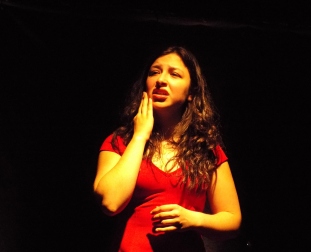 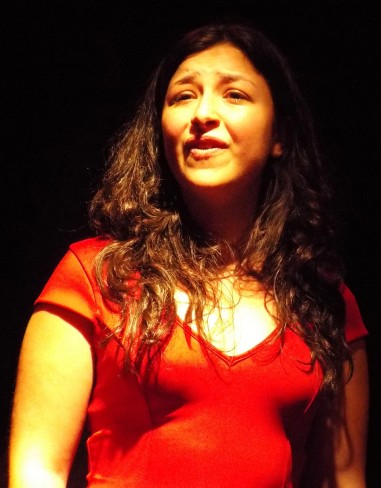