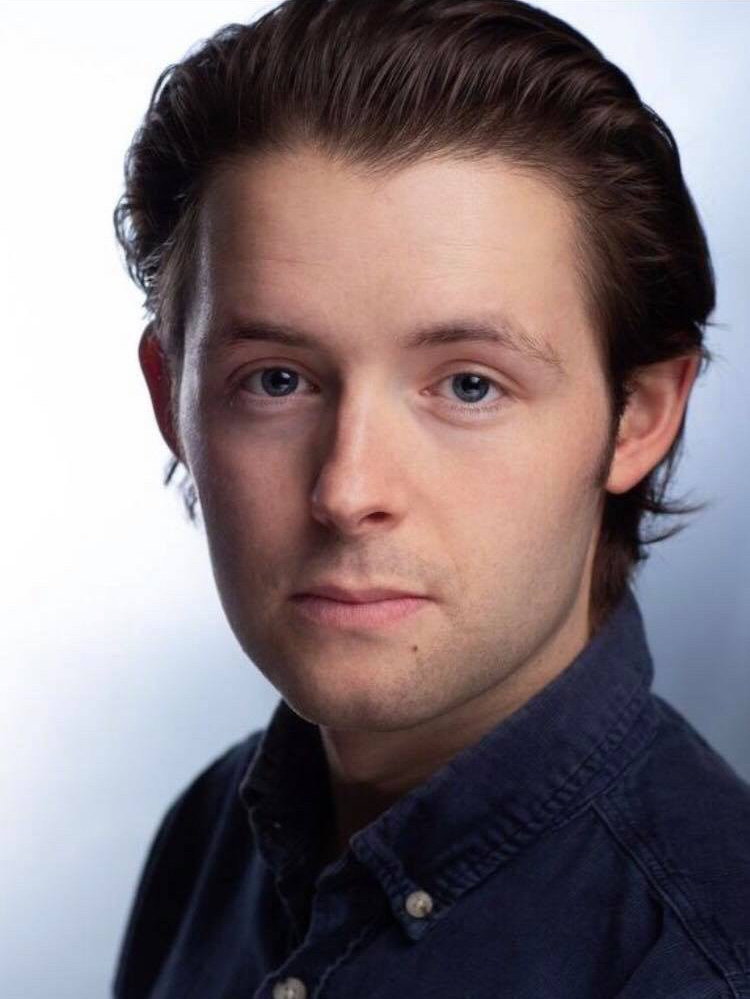 Stephen is a multi-award-winning composer of music for theatre from rural Cumbria. Hailed by The Stage as “excellent, idiosyncratic and genuinely contemporary”, his music draws on a diverse range of sounds genres — from folk to classical to pop — to create a highly original voice for theatre.

He is the composer and co-founder of two British theatre companies. With leo&hyde, Stephen creates new musicals and operas with writer Leo Mercer, combining electronic and pop sound-worlds with contemporary stories to create a fresh style of modern musical. With touring Shakespeare company The Three Inch Fools, Stephen oversees the company’s creative aim to devise musical renditions of the Bard’s plays, where five actor-musicians use dozens of different musical instruments to tell Shakespeare’s stories in imaginative and entertaining ways. The music centres around traditional folk, all the while blending with opera, choral, rock, bluegrass and country influences.

“Stephen Hyde’s musical score is seriously impressive…
These songs are not just catchy, but clever too”
Broadway Baby 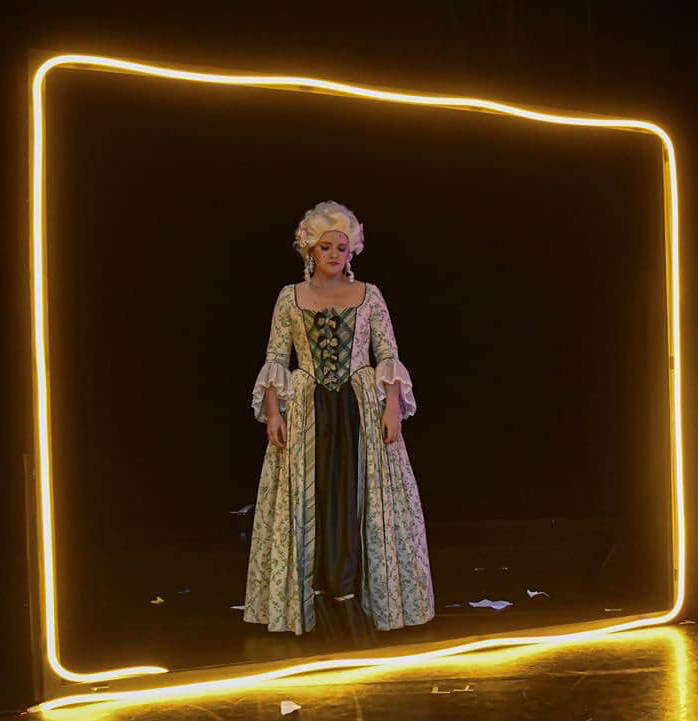 leo&hyde’s pop opera The Marriage of Kim K (based on Mozart’s opera Figaro) examined
reality TV and binge culture, fusing classical opera with electronica to create a compelling neon fairytale about Kim Kardashian’s iconic first marriage. Their second musical GUY created a pounding synthpop score to reflect the lives of Mancunian millennials, as they navigate the highs and lows of online dating in the gay community. leo&hyde’s work has played at theatres across the country, including the Arcola (London), the Lowry (Salford), the Hope Mill (Manchester) and Theatre by the Lake (Cumbria). They have won numerous fringe awards, a Manchester Theatre Awards nomination, and have had their work featured internationally, including in the Independent, Guardian, Sky News and USA Today.

Stephen also regularly works as a director for The Three Inch Fools, having been involved with 10 productions over the past five years. The Fools have performed at over 120 different venues, to almost 55,000 audience members at some of the UK’s most stunning castles, stately homes and English Heritage properties.

Stephen’s projects have seen him collaborate with West End vocal coach Mary Hammond, Seann Miley Moore (X Factor), Emily Burnett (The Voice), Manchester Camerata and folk singer Bella Hardy. He is currently working on a choral sound installation about wind turbines, and has been commissioned to create two songs – in collaboration with a digital artist – for Virtual Reality headsets.

If you would like to talk about anything arts-related, please do get in touch – I’d love to hear from you!